The Song(s) of Solomon Project is a multi-disciplinary arts and music project conceived by Maree Sheehan, that seeks to explore and respond to the profound and extensive layers of Ralph Hotere’s and Cilla McQueen’s work Song of Solomon. 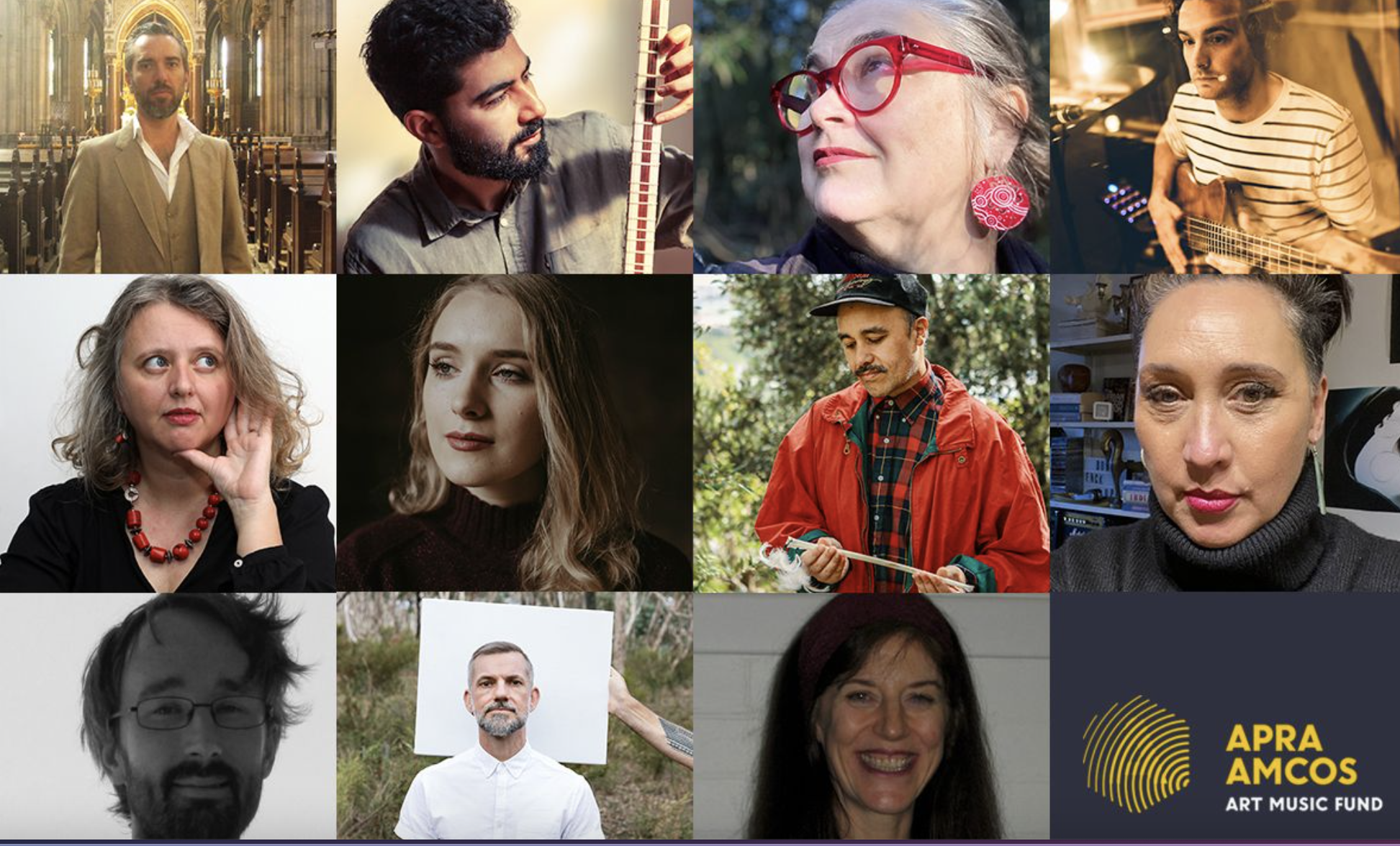 As creative director and artist, Maree Sheehan has invited 14 Māori composers to create waiata, spoken word, sonic soundscape, rap, and poetry to music. Either individually or collaboratively, they will produce and record 14 sonic works that respond to the 14 panels of the Hotere/McQueen artwork Song of Solomon. These works will form a new iteration, creating The Song(s) of Solomon. Both the artwork and the 14 sonic offerings will be exhibited together in 2023. The first wānanga for the project was held at Matihetihe marae in Mitimiti in July 2022.

What so heightens the impact of Song of Solomon by Hotere/McQueen is how it insistently stakes out artistic response and adverse protest against the Gulf War in 1992, setting it against the destruction and annihilation of people and the natural world in such abominable circumstances of war.

Song of Solomon was Hotere’s last major protest work. The fourteen numbered sheets of paper with words from McQueen’s poem ‘Warpath’ and verse from the bible’s Song of Solomon make up the work and inevitably bring to mind the fourteen stations of the cross, the journey of humiliation and suffering that leads up to the Crucifixion. As Vincent O’Sullivan (2009) writes, “the crossing of that traditional testing with the biblical Song of Solomon, perhaps the most celebrated of all love songs, again carries the heavy irony, in the context of invasion and obliterating modern war”.

Both Hotere’s artistry and McQueen’s use of language form an indictment of the conflict and a hymn to the redemptive power of language. Against the overbearing panels of blackness, evoking the smoke plumes and oil slicks of the Gulf War, we can see gunfire spray lighting up the skies. However, the contrast of delicate brush and pencil strokes make a fragile contrast, a hopeful song of music.

This contrast is also seen in the language that McQueen chooses from fragments of military and new media at the time and the jargon typed aggressively onto the panels with repetitive words such as “bodybag bodybag, bodybag”. Yet throughout the work, these words are juxtaposed with the biblical words of the Song of Solomon “arise my love and come away….the time of the singing bird has come”. This contrast in artistry symbolises the contrast between love and war, of war and peace, of the human condition.

This most considered and accomplished statement by Hotere and McQueen links the past with the present. In times of a worldwide pandemic, a viral war rages that also draws upon a human response, a response that identifies the pain and contrast of war and love. It calls for an artistic response that draws upon the references of Song of Solomon to create sonic offerings embodying Hotere and McQueen’s distinctive voices and values to bring home their repeated message: that good, after all, will prevail.

The project is blessed to have the support of Cilla McQueen, Lynn Lawton and Linda Blincko, Andrea Hotere and whānau. With the accomplished Dolina Wehipeihana and Rosabel Tan at the helm as producers for the project, the formidable Nigel Borell as curator and Hēmi Kelly as te reo Māori consultant, this project will certainly provide an exhibition with cultural, political and artistic depths to stimulate the sonic and visual senses. 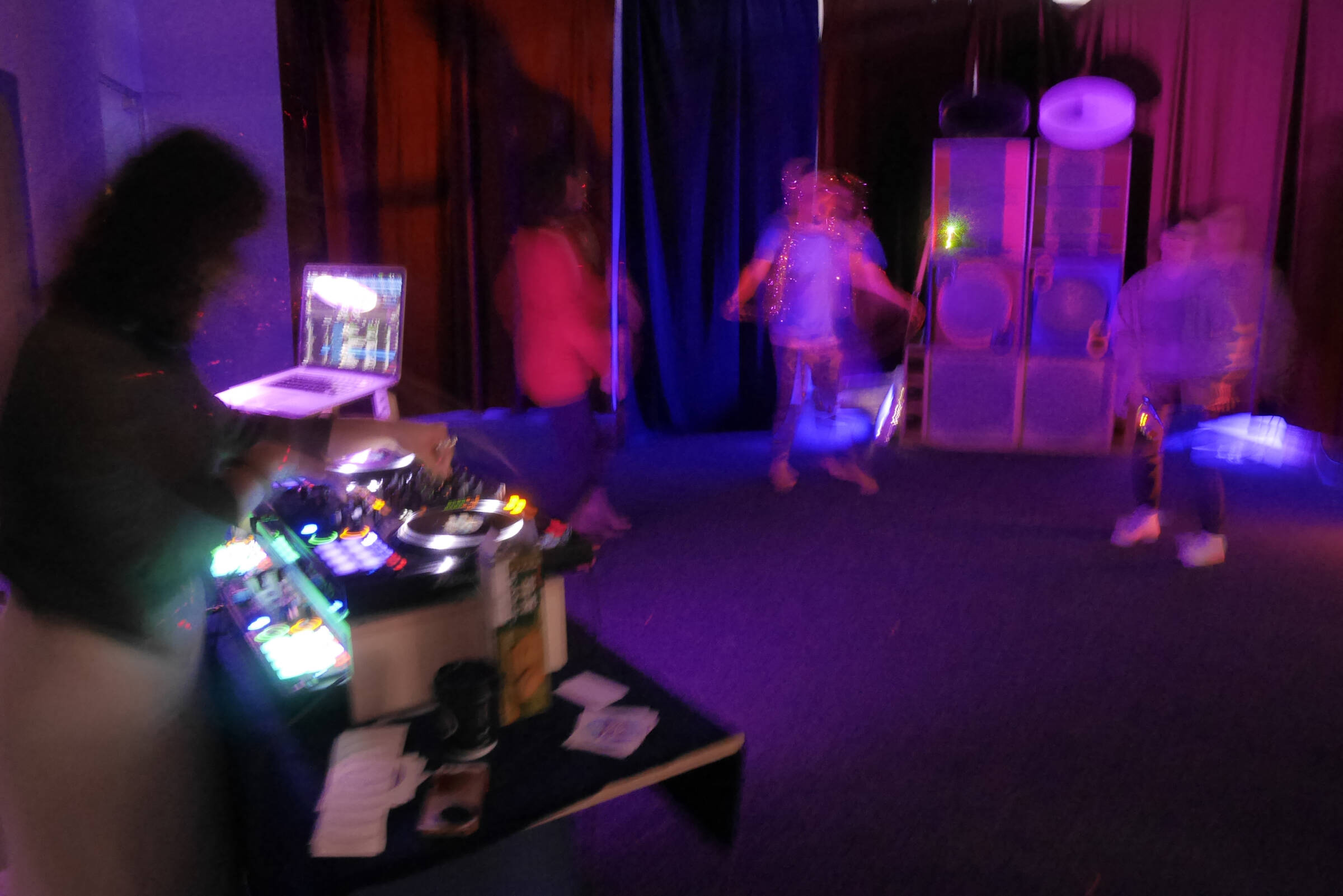 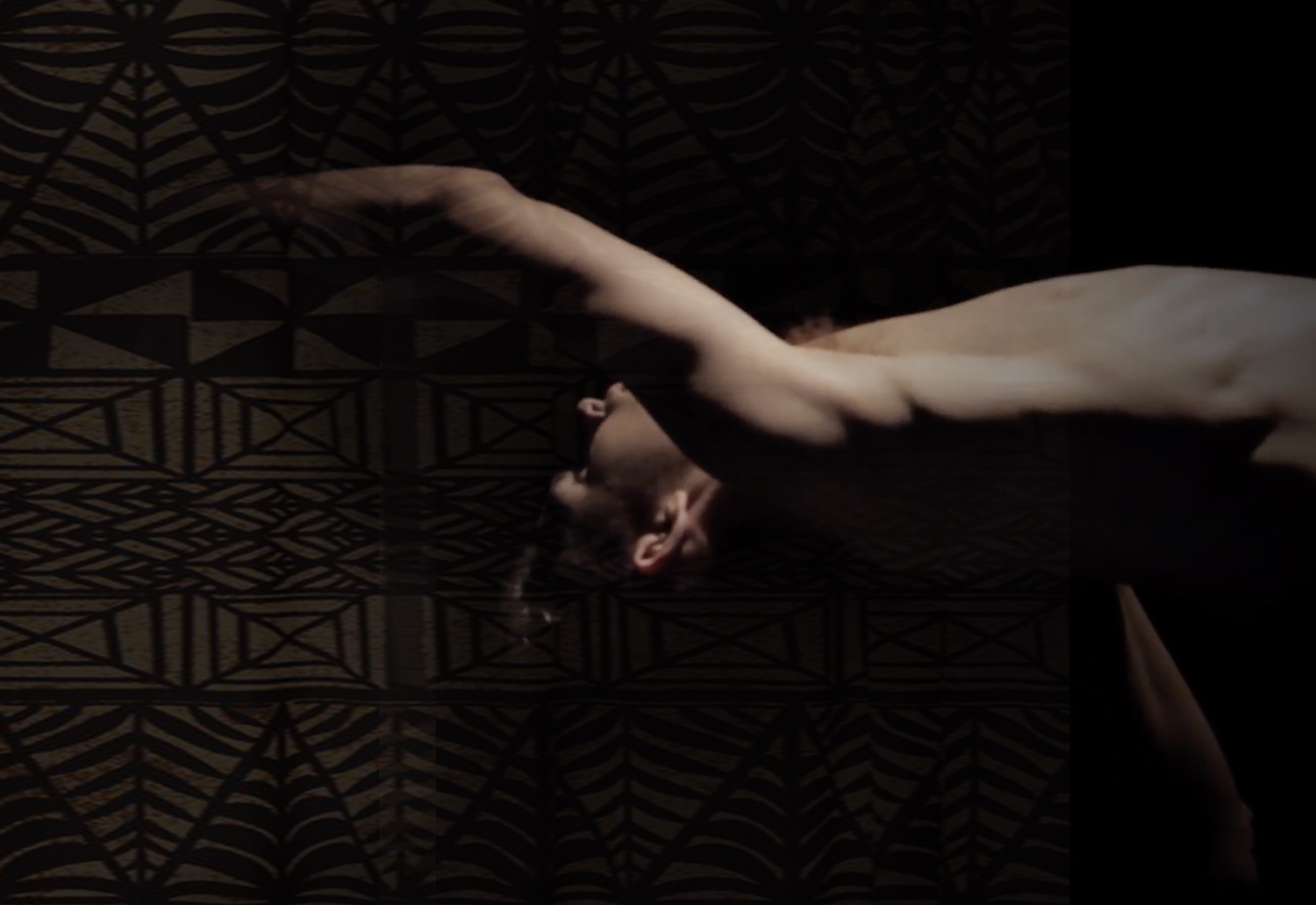